Fresh Burgos cheese is the most typical one from the province. Nowadays, because of its many uses, it is commonly eaten throughout Spain. 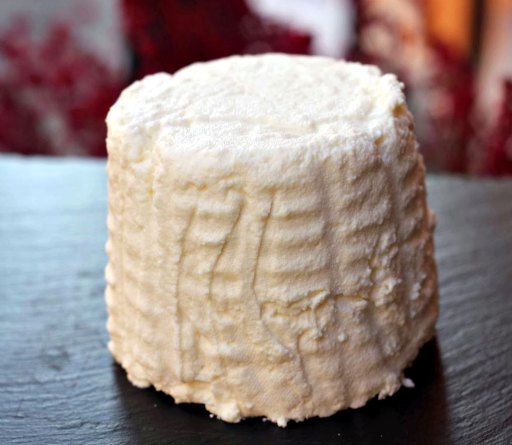 The so-called Burgos cheese takes its name from the Castilian city where it is made. It is a fresh, soft, watery cheese made with sheep's milk. It is considered to be one of the most prestigious cheeses from Castilla y León, together with Villalón.

It has a cylindrical shape, with grooves channeled down its sides and grooves marked on its surface. It does not have rind and has a compact, white paste, milky white in color. It smells of fresh milk with a slight hint of acidity and salt. It is sometimes allowed to mature. Whether fresh or mature, it is an excellent product.

It is generally accompanied by other products, like honey, quince or walnuts, and it is often present after dinner, as a dessert.

Although its flavour is mild, it goes well with sparkling, dry white or young red wines.