Because of its crisp, caramelized topping, this creamy  Catalan dessert is often compared to the French crème brûlée. Sweet Catalan cream, however, is not as heavy or rich as its French cousin, and thus makes a more pleasant ending to a heavy paella dinner. 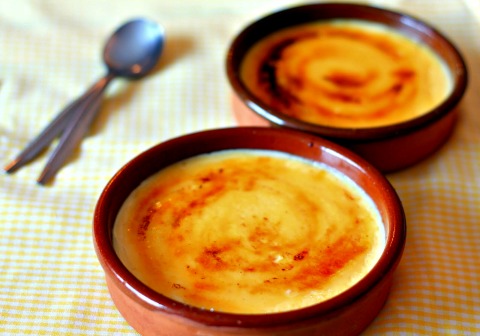 In a bowl, whisk the egg yolks together with the cornstarch and 3/4 cup (5 oz) of the sugar until the mixture is creamy. Gradually pour this mixture into the saucepan with the milk, mixing continuously.

Slowly heat the mixture until it begins to thicken, taking care that the mixture does not boil. Pour into four shallow heatproof serving dishes, allow to cool, and refrigerate for several hours. 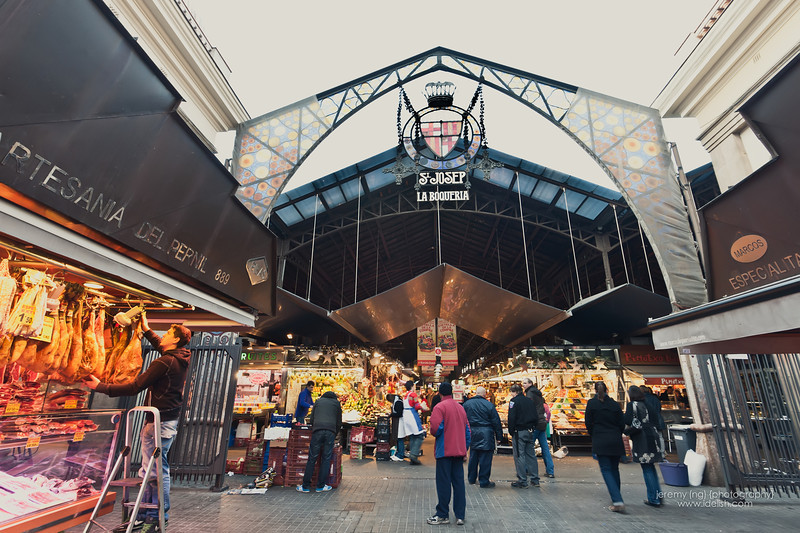