Also known as 'Minorcan' cheese, this fresh cheese is made on the Balearic Islands with raw or pasteurised cow's milk from the Frisian, 'Mahonesa' or 'Minorcan', and/or the Alpine Brown breeds.  Small amounts (no more than 5%) of sheep's milk from the 'Minorcan' breed are also allowed. It is rectangular, with rounded edges and a cleft on the top left by the knot of the cloth (the 'fogasser') used as a mould.

The cheese is medium to large, very tall, and weighs up to 5 kilos or more. The rind is smooth and closed, and its colour varies between ivory white and intense yellow. It has a characteristic flavour, slightly acid, salty and a bit buttery. Depending on its ageing, it can be milky and moist when it is fresh, or dry, sharp and somewhat spicy as the ageing time is lengthened. 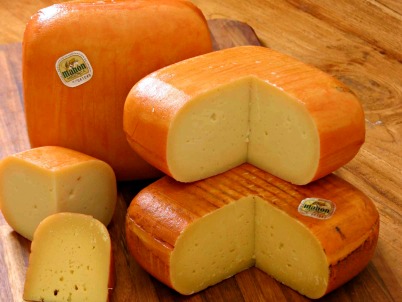 Both the production region of the milk from the Frisian, 'Minorcan' and Alpine Brown breeds, and the area of the production and ageing processes of the cheese comprise the island of Minorca, which is the second largest, westernmost and northernmost island in the Balearic Archipelago. 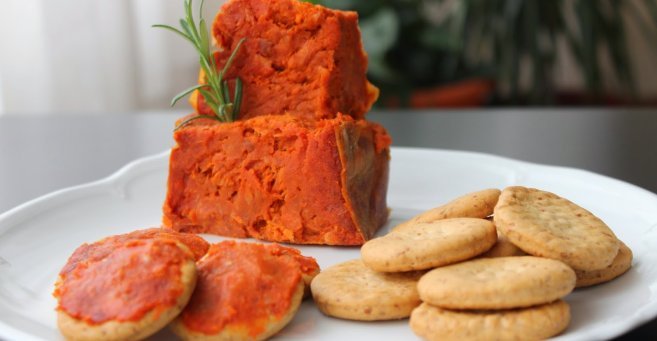